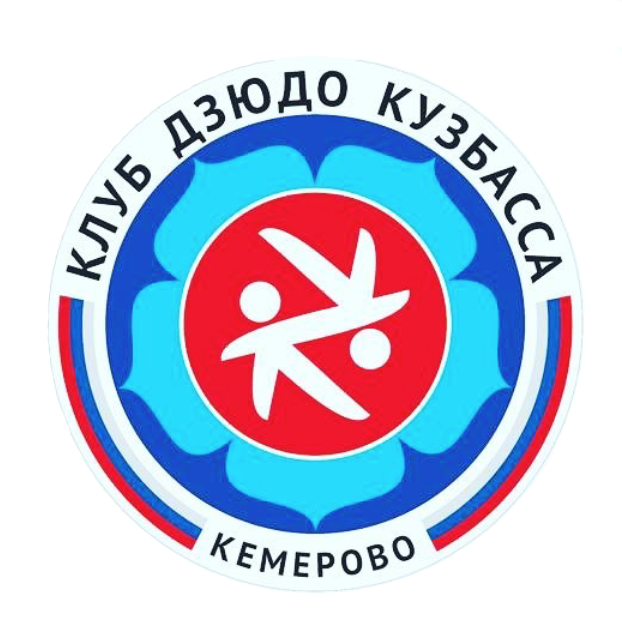 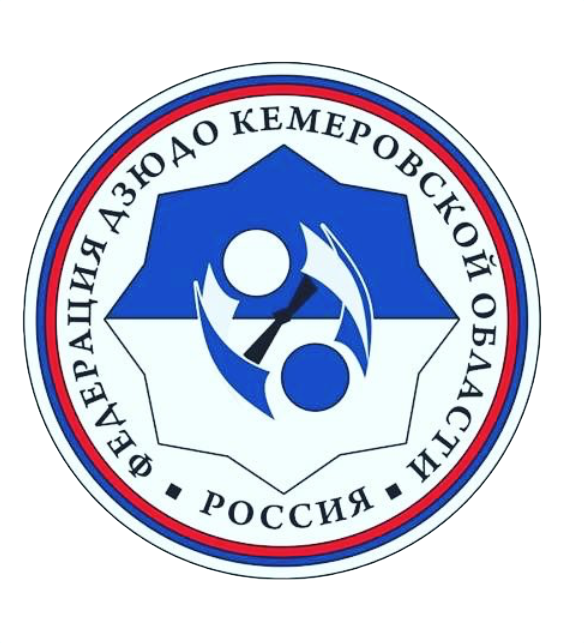 Kuzbass Judo Federation was established in 2007 on the initiative of judo wrestling fans with the support of the administration of Kemerovo region
Masami Matsushita
Coach
World Judo Guru, Japanese Mazami Matsushita has been raising judo in Italy for 40 years and has made the national team with Apennines one of the strongest in Europe. His best student, 1980 Olympic champion Ezio Gamba, has been the coach of the Russian national judo team since 2008.

For more than 7 years, the maestro has lived and worked in Kemerovo. At the invitation of the Chairman of the Federation Board, President of SDS HC Mikhail Fedyaev, he became a mentor of the Kuzbass Judo Club. Mr. Matsushita is happy to share the secrets of mastery and victory with Kuzbass athletes.
OUR TEAM
Mikhail Fedyaev
Chairman of Board
Pavel Fedyaev
President of the Federation
Denis Kuksov
Executive director of the Federation
Ulian Rakshnya
Executive director of Kuzbass Judo Club Association
JOIN US ON INSTAGRAM
OUR SPONSORS 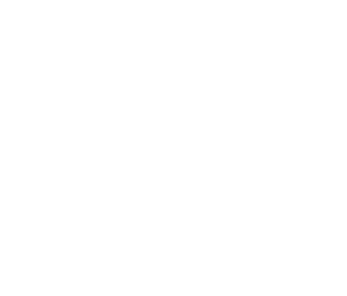 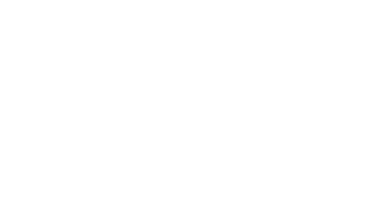 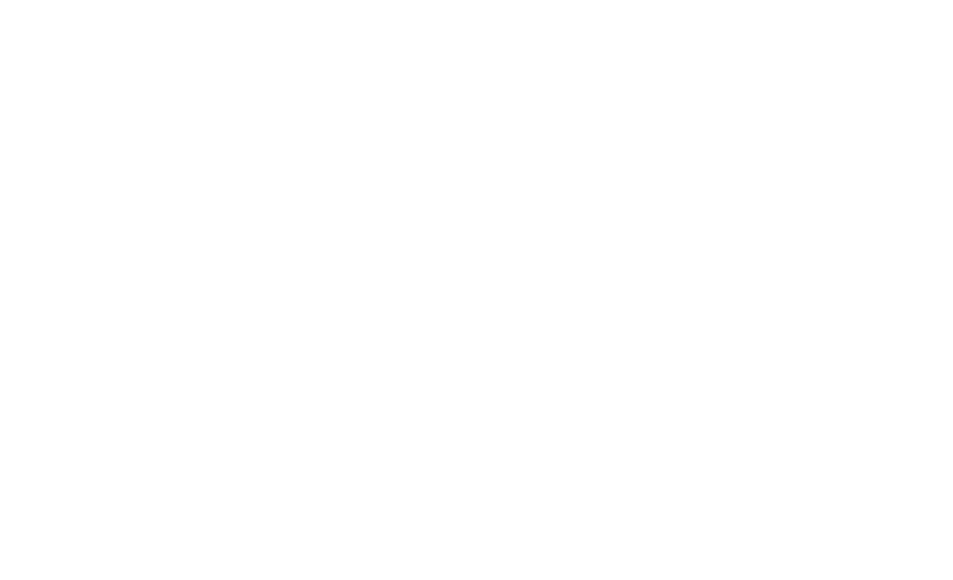 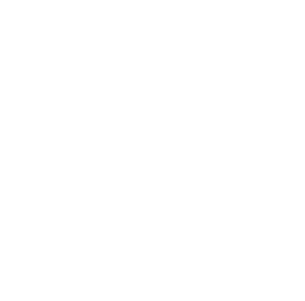 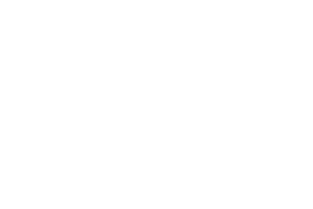 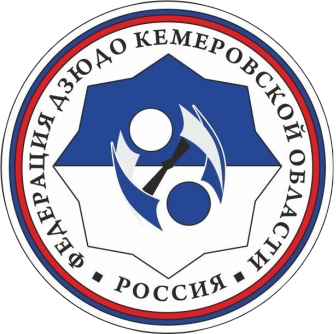 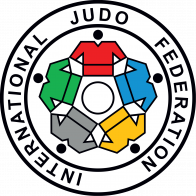 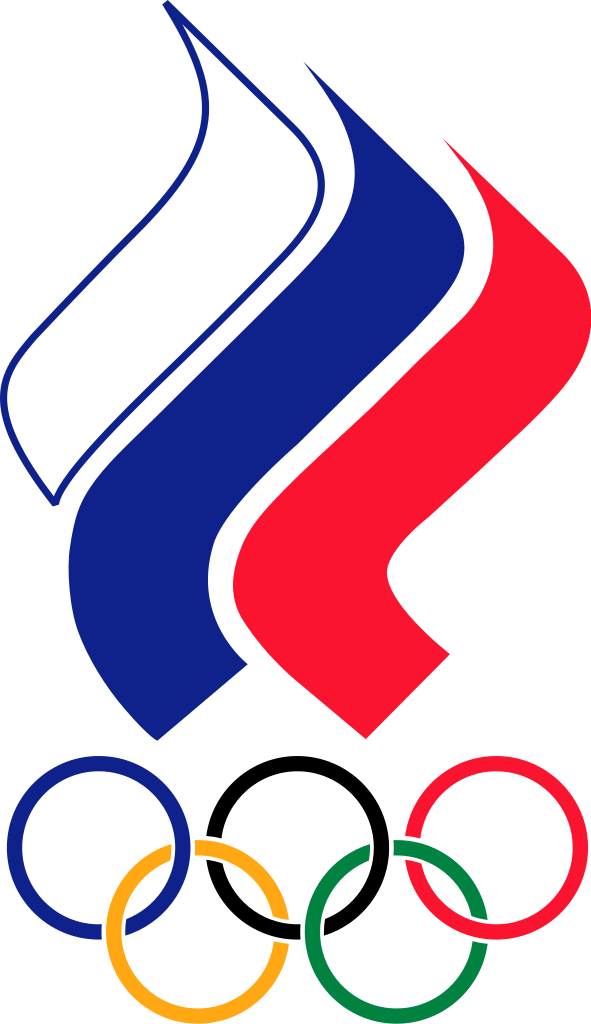 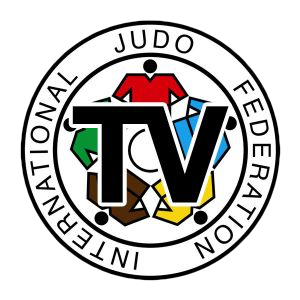 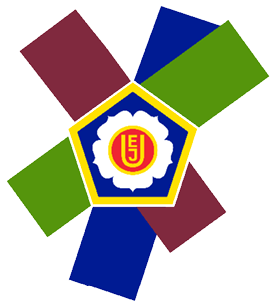